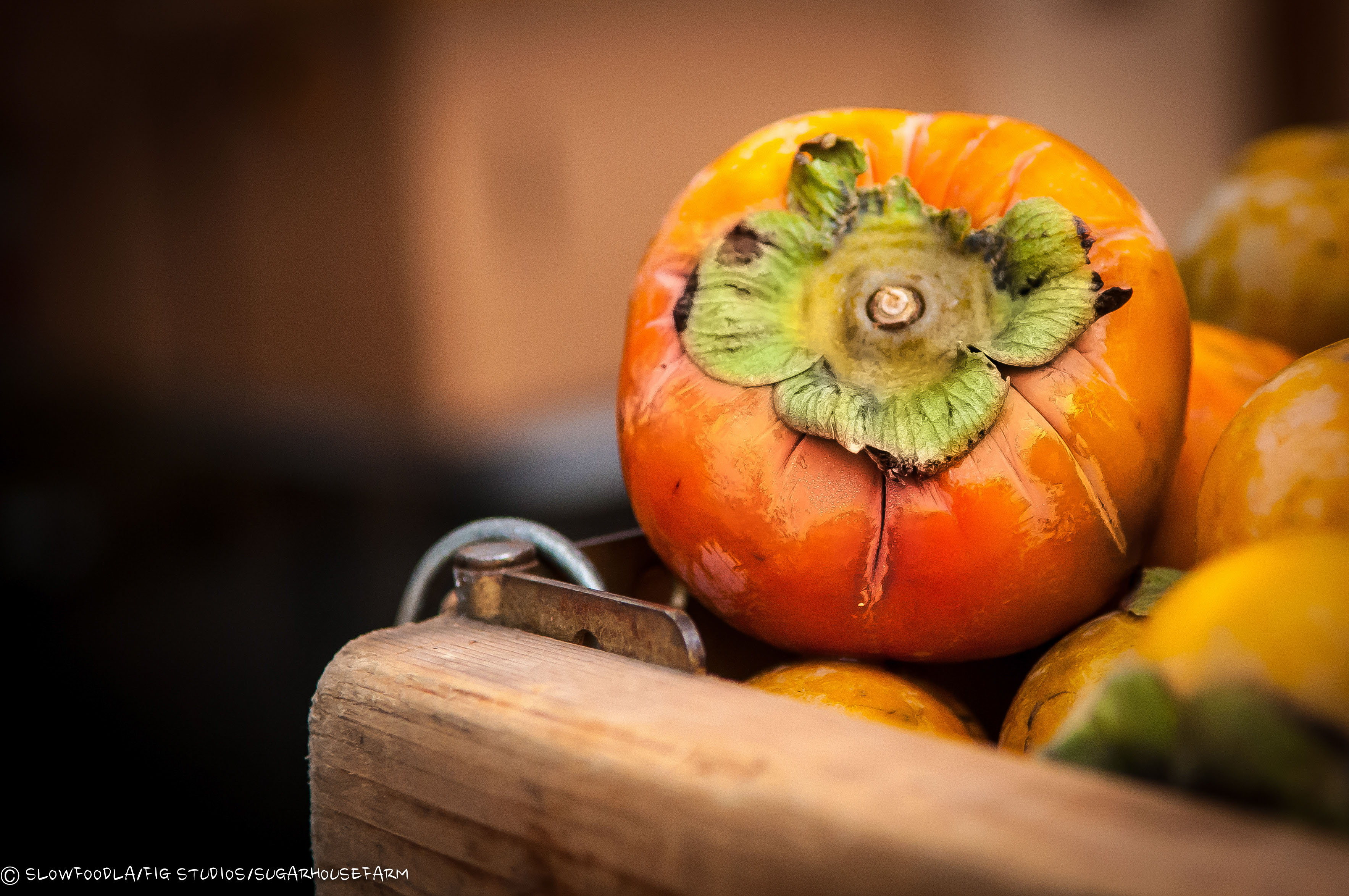 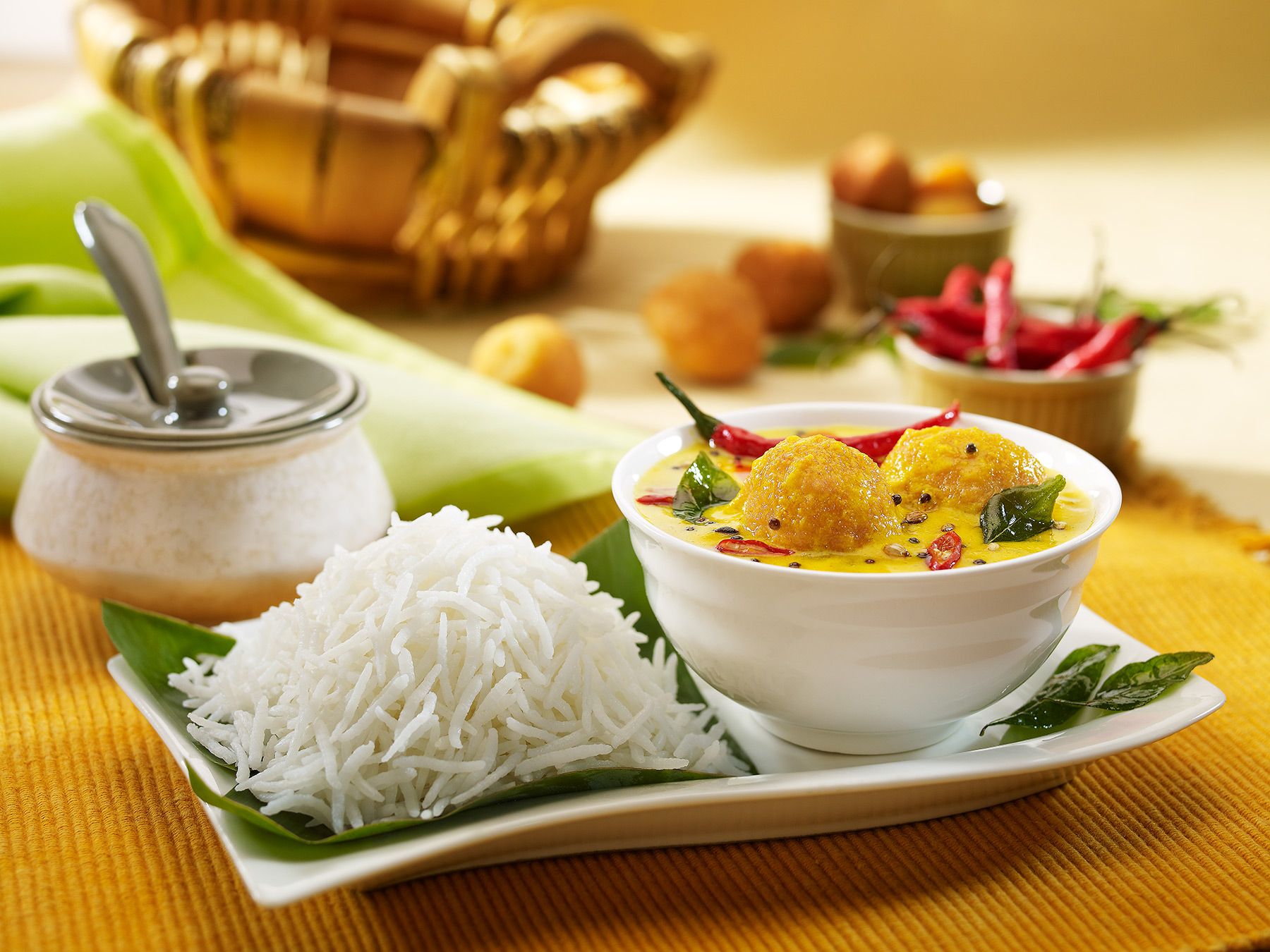 A perennial favorite among Slow Food members and friends is the annual Chasen Kuyo (Tea Ceremony Celebration) of the Zenshuji Soto Buddhist Temple. Many thanks to Lauren Deutsch for alerting us to each year’s details, including those for this year’s event:

ADVANCE RESERVATIONS REQUIRED: DEADLINE: FRIDAY, OCTOBER 28, 2011. Reservations are limited: No walk-ins are permitted on the day of the event. Payment in full by check should be made in advance to Zenshuji Sado-bu and sent to 123 S. Hewitt Street, Los Angeles, CA 90012. For more information, call 213.624.8658.

You don’t have to go to Kyoto for authentic Japanese Zen Tea Ceremony culture. Zenshuji Soto Buddhist Temple in Little Tokyo, downtown Los Angeles, invites the Slow Food members and friends to attend its annual Chasen Kuyo, celebration of the chasen, the bamboo tea whisk used to make a bowl of matcha (powdered green tea). The event attracts practitioners of all Japanese tea ceremony schools in the region in seasonal kimono.

Chanoyu (tea ceremony is not often enjoyed outside Japan in its original context, that of a Zen Buddhist Temple. Zenshuji, one of the oldest and most prominent Zen temples in North America, is unique to host this event. The day begins with a solemn Buddhist service in the hondo (main sanctuary) offering tea in appreciation of the efforts of the humble hand-tool. A talk about Zen and Chado (the “Way of Tea”) will follow chanting of traditional Buddhist sutras.

English language explanation of the events will be provided by Slow Food Los Angeles member Lauren Sochi Deutsch, a licensed instructor of Urasenke Chado. Chairs will be available.

Organizers
Zenshuji’s Tea Ritual organization is headed by Hiromi Sosei Yamashita, sensei, a senior student of the Chado Urasenke Distinguished Tea Master and USA/NEA National Heritage Fellow Sosei Matsumoto Sensei, of Los Angeles. The Zenshuji Sado-bu (tea ceremony teaching organization) presented chanoyu demonstrations at the 2002 Winter Olympics in Salt Lake City and has been active for over 30 years. Lauren Sochi Deutsch also has been a student of Matsumoto Sensei since 1985. She has written about chanoyu in such publications as Parabola and Kyoto Journal, and has done lecture demonstrations at UCLA, the Olympics, Embassy of Japan in Washington DC, among other places.

For additional information about the tea ceremony in Los Angeles: http://www.urasenkela.org.